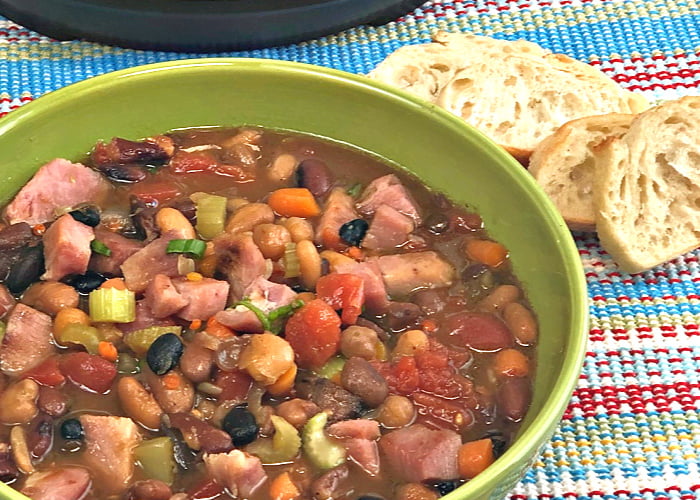 Classic Ham and Bean Soup is quick and easy in your Instant Pot! This soup is hearty and delicious, made from an assortment of dry beans….and that meaty left-over ham bone you saved from your holiday dinner.

PLEASE NOTE: WE DO USE REFERRAL AND AFFILIATE LINKS FOR ITEMS CHEF ALLI LOVES AND RECOMMENDS.

And you know what? It’s delicious! I saw a bag of 15 Bean Soup Blend at the grocer and thought how cool it would be to make ham and beans using all those pretty beans.

Then I remembered that I actually had all kinds of different beans at home in my very own pantry! I got out my hand-dandy scale and measured out a 20 oz. assortment that I felt would work. And they did.

I could eat soup most any day, even during the hot months of summer. I’ve found it’s super convenient to keep a pitcher of soup in my fridge for a quick meal. A couple of my all-time favorites are Instant Pot Broccoli Cheese Noodle Soup and Chicken and Dumpling Soup, since they are both thick and hearty.

If you live in the Midwest, you probably already know about the tradition of chili served with a side of cinnamon rolls. We love that combo, too, so I’m frequently making Hillbilly Chili and Cinnamon Rolls when the snow is blowing outside.

Things to Love About This Ham and Bean Recipe:

How to Make Ham and Bean Soup in Your Instant Pot

Easy and Helpful Tips for Making Ham and Bean Soup

What if I don’t have a leftover ham bone? Does that mean I can’t make ham and beans?

I don’t know anything about ham shanks or ham hocks. What are they and what’s the difference?

So I can use any type of dry beans for making a pot of ham and bean soup? I thought ham and beans were supposed to be made using white beans…??

What if I don’t own an Instant Pot? Can I still make ham and beans?

How to Make Ham and Bean Soup on The Stove

Why do some recipes say you should soak the dry beans before cooking them?

Can I make ham and bean soup using canned beans?

Can I freeze ham and beans that I’ve cooked?

What can I serve with Ham and Bean Soup?

Other Recipes Your Family May Enjoy – 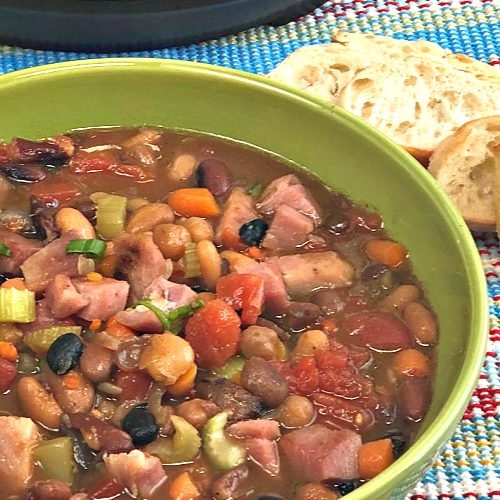 How to Make Ham and Bean Soup in an Instant Pot

How to Make Ham and Bean Soup on the Stove Top

**Please note:  the cooking time stated for this recipe does not include the time required to bring the Instant Pot up to pressure since this can vary. This recipe was made using a 6-quart Instant Pot.
Course: Main Dish
Cuisine: Southern
Keyword: instant pot

We love hearing from our readers and followers, so leave us a comment if you’d like.  And, if you don’t hear back from us shortly, know that we may not have seen your comment.  Feel free to reach out to us by email:  [email protected] 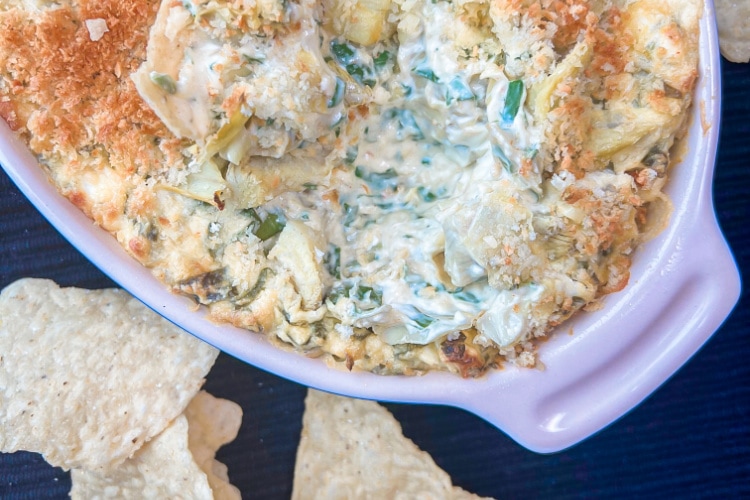 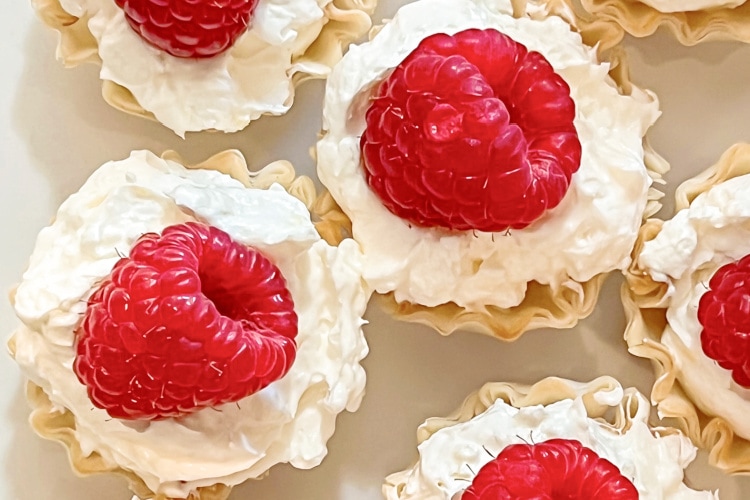